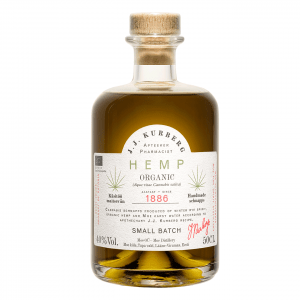 In a land far in the North, in the middle of swamps and bogs, in the grey nowhere there lies a settlement called Moe. In this place nearly the sole employer is our fine spirit distillery which is the second oldest vodka distillery in the world. In this godforsaken place we know how to appreciate fine spirits, how to make them and bottle them, since what else is there to do here in this grim place? This is the only place in the world where a geographically indicated Estonian vodka is born.

Moe Distillery returns passion and integrity to the art of vodka. The secret is in the single grain and its strength of character. We are carrying on the proud tradition of Estonian vodka production at the world’s second oldest distiller, the Moe Fine Spirit Distillery established in 1688. 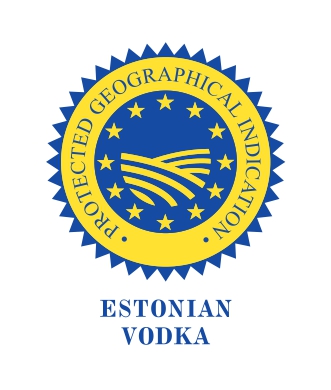 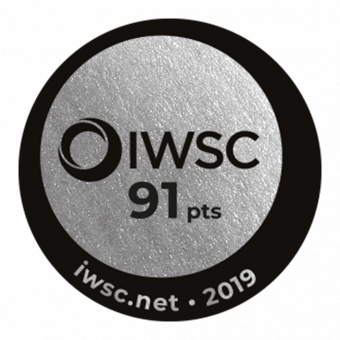 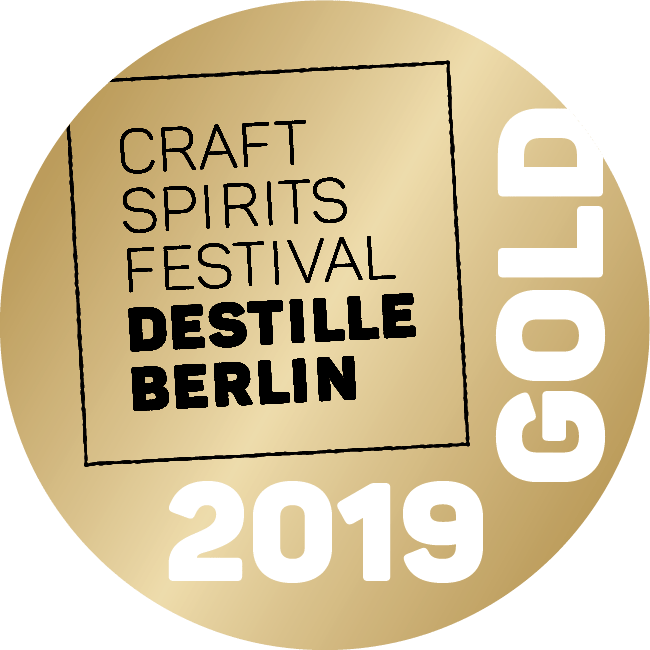 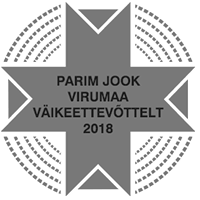 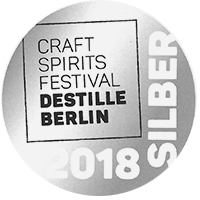 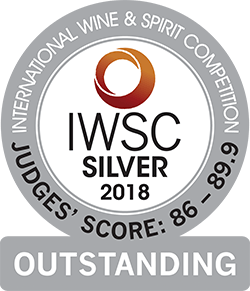 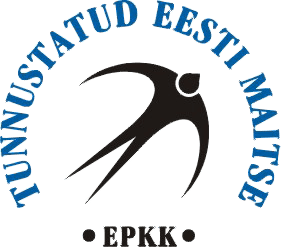 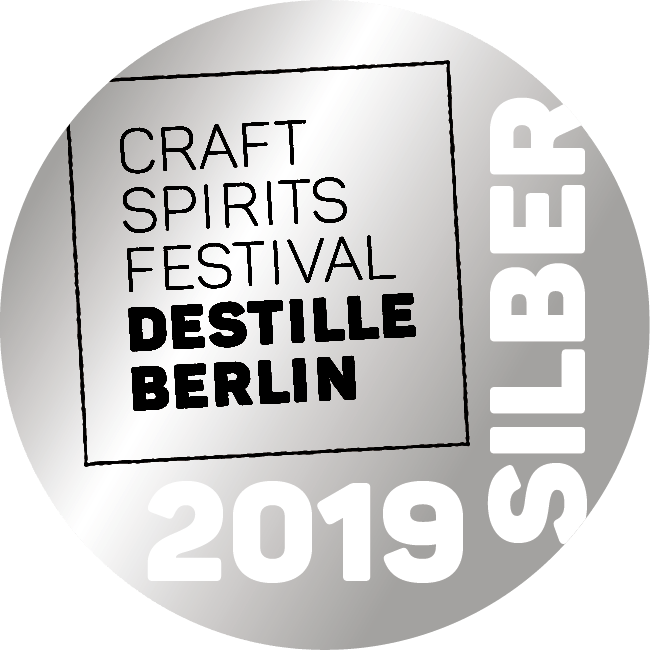