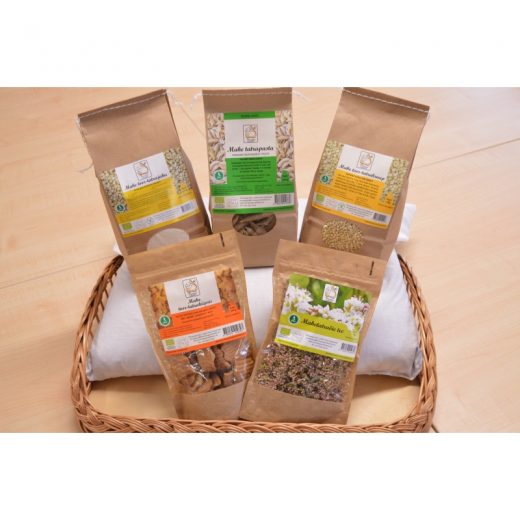 It was just 30 years ago that our family purchased a mystical farm – Tõrvaaugu farm – Vigala rural municipality. Years flew by and in 2008 we came up with an interesting idea – why do we not try and grow buckwheat, namely organic buckwheat. So, we bought a bag of buckwheat in order to try out how this interesting grain grows in the Estonian climatic zone.

It took some time, but it paid off – in the autumn of 2012 we became organic producers and processors. As a result of a long and bumpy trial and error method we have found the best way for growing organic buckwheat and for subsequent processing thereof by satisfying ourselves and, of course, the consumers.

For example, buckwheat was sown in approximately 120 hectares of arable land during last year’s sowing period and a flock of 150 Suffolk sheep took good care of the rest of the fields. 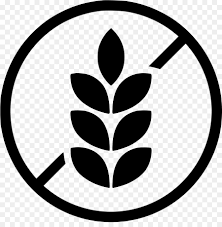